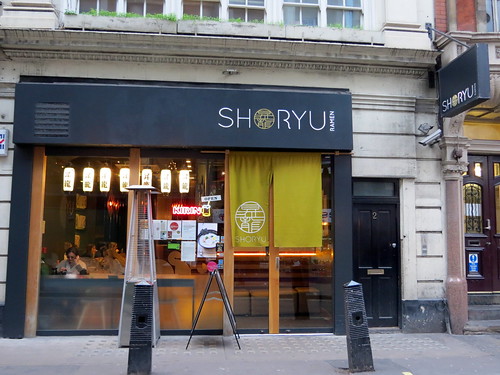 Shoryu, the tonkotsu ramen restaurant in London, originally launched in November 2012, but it’s taken me until now to check it out. Actually, there are now three Shoryu branches and one take out shop, but I visited the one on Denman Street, just round the corner from the Japan Centre. 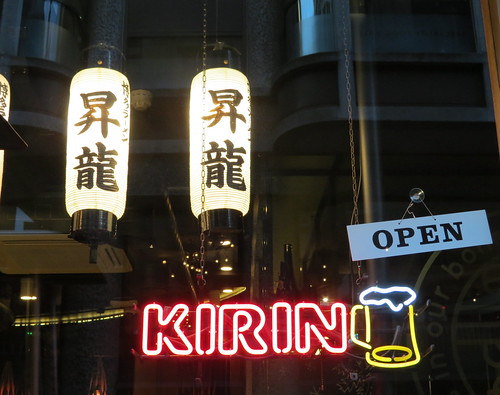 The restaurant in Soho is smart, and has a pretty authentic Japanese feel to it. When you are taken to your seat, staff shout ‘irrashaimase’ (welcome) and bang a gong. I was also pleased to find that they have a number of bench-style seats, making it easy to dine there alone and not feel too conspicuous. 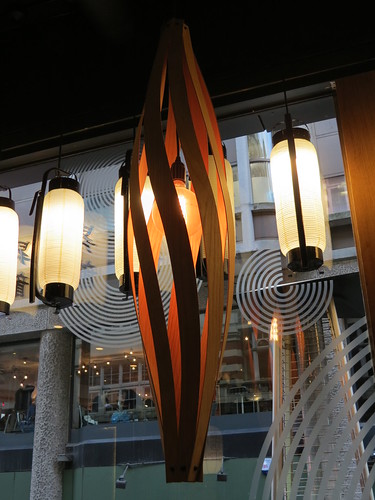 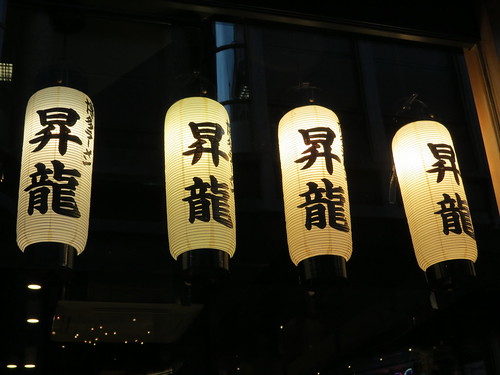 It’s a pretty classy place in terms of decor, but has a rough enough edge that I imagine it could be quite fun at night. I went on a Saturday afternoon, after the peak rush of lunch, and it was still heaving. 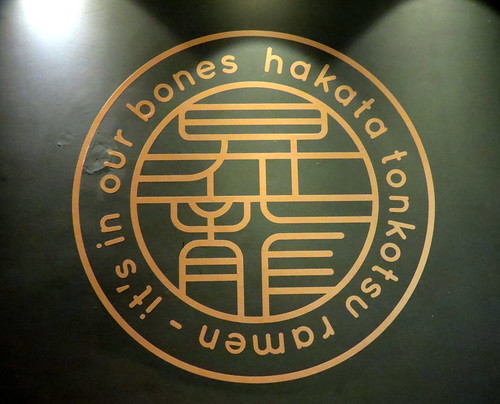 Shoryu’s tagline is ‘it’s in our bones’, which refers to the Hakata (博多) – a district of Fukuoka City, Kyushu – tonkotsu (豚骨) pork stock made using, well, bones. Naturally, as a pescetarian, this wasn’t something that particularly appealed to me, but I was pleased to discover that they did at least have one vegetarian option on the menu – the ‘natural’. 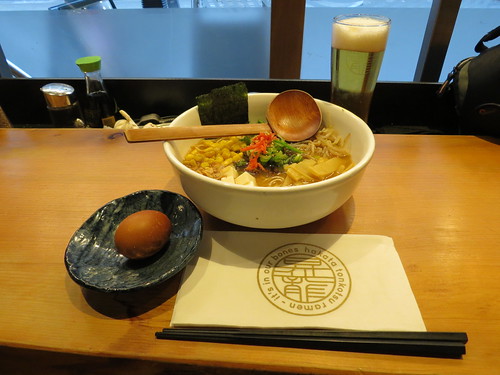 ‘Natural’ veggie ramen, a frozen Kirin beer, and an ‘ontama’ (egg poached inside its shell)

And it was GOOD! 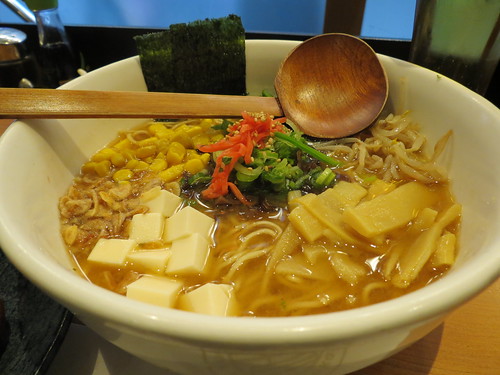 I also found myself tempted in by the ‘frozen’ Kirin beer, which was actually quite nice. The beer is served with a -5 degrees whipped top in a chilled glass. It was nice in December, but I imagine it would have been heaven in August! 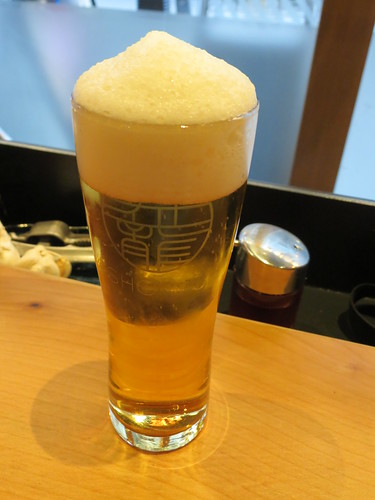 Frozen beer – ice cold, nothing to do with the movie!

For those of you thinking ‘well that all looks very nice, but tell us about the meat’, rest assured that the people running Shoryu know what they’re doing. The Executive Chef, Kanji Furukawa, was born and raised in Hakata, and he knows his pork. Shoryu’s owner, Tak Tokumine, is also a native of Fukuoka City. Together they strive to bring their hometown’s speciality to the mouths of Londoners, and they seem to be doing a pretty good job of it all. Shoryu has been recommended in the Michelin Guide 2014 and 2015, and has been listed by Time Out London as one of London’s best ramen bars.

All in all, I very much enjoyed my Shoryu experience. I can’t give the restaurant a full review, as I can’t comment on the quality of the meat or the variety of the menu. However, if you find yourself in London needing a filling Japanese meal, or if you fancy trying ramen and haven’t had the chance before, you could certainly do a lot worse than a visit to Shoryu! This is the real deal.