It’s been four years since the 2011 Tohoku earthquake and tsunami (東北地方太平洋沖地震). I don’t have a whole lot to say today, but I can’t let the day pass without saying anything. Not a day passes without me giving some thought to Japan, and especially to Tohoku.

When these big disasters happen in other parts of the world it’s very easy to forget about them as soon as they stop being headline news. But if you have a personal connection, you don’t forget.

Last year I was lucky enough to finally visit Tohoku, and I spent a day travelling down the Sanriku Coast which was badly hit by the tsunami. The landscape varied as I travelled, but what I saw a lot of was a region rebuilding. Still now, four years on, there is a lot of reconstruction work to be done. Who knows how long it will be before anyone can say ‘things are totally back to normal’. Will they ever?

But despite the reconstruction work, and the towns which were destroyed, Tohoku is waiting with open arms for tourists to come back. It’s a beautiful part of Japan, with amazing people and delicious food, and I can’t recommend it highly enough as a tourist destination. 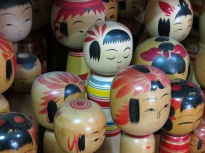 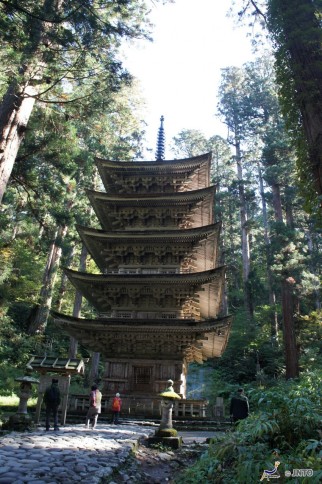 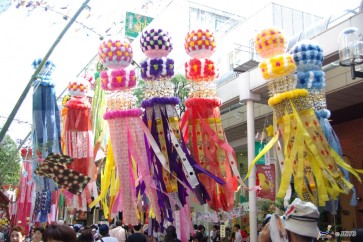