I’ve travelled a fair bit in Japan and have researched about a lot of places I’ve yet to go, but one thing that always stumps me when asked is ‘where to go for samurai’. I mean, aside from just going to some castles, what is there to see? As much as I love samurai movies and fiction, I never really found myself thinking about samurai much whilst actually travelling in Japan. That is, until today.

Today I had an adventure, and I found my breath taken away not only by the hike up Mount Shosha (書写山) but also by the incredibly impressive Engyoji (円教寺). Engyoji really surprised me. I’ve seen lots of temples, big and small, but none like this. I know my photos couldn’t possibly do it justice, but it is massive, and it has this atmosphere about it. It was a really quiet day, and it just felt like me and the ghosts of long gone samurai walking around the temple complex which was used in the making of the film The Last Samurai. 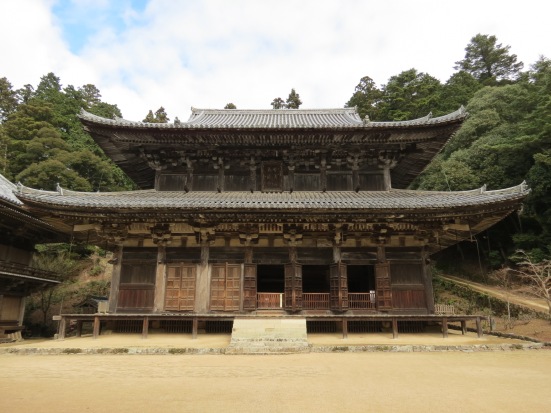 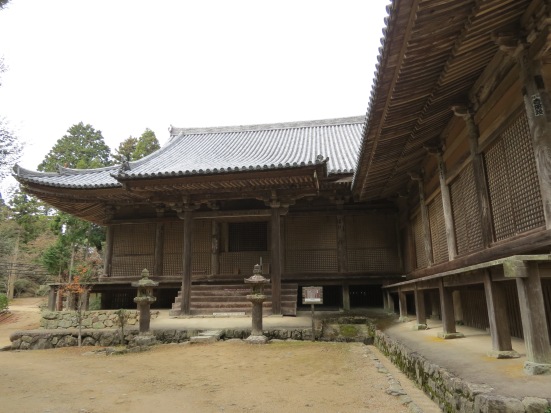 As I was in Himeji anyway, I also went to the castle. I wasn’t expecting much, having been once before with no lasting memories, but again I was surprised. It wasn’t too crowded, and in the brief moments when I found myself alone I could imagine those samurai again, running through the vast wooden corridors, preparing for battle.

I’m only in Japan for another couple of days now, then flying back to the UK on Monday. There’ll be a pause whilst I get back to reality, but then I’ll start uploading in earnest and putting together detailed posts about all of the very many adventures I’ve been having. See you soon! またね！