Most lovers of Japan will at some point talk about the amazing contrasts the country provides. The modern versus the traditional, the cities versus the rural areas – Japan is a country made of the very oldest and very newest elements, and it’s fascinating. It was with this thought in mind that I arrived into Osaka (大阪) having that very morning woken up to pray with Buddhist monks up on Mount Koya. Osaka couldn’t be more different to Mount Koya, but I love it for everything it is, and everything it’s not.

Osaka is, quite frankly, a bit bonkers. My hotel was right in the heart of Namba (難波), the entertainment district of Osaka, and my only plan for the evening was to explore the neon-lit streets, shop a little, eat a little, and people watch.

The main stretch in Namba is called Dotonbori (道頓堀), featuring a street full of shops and restaurants that never seem to close and the Dotonbori canal and bridge which are surrounded by giant neon signs. This is pure Blade Runner country – the Japan of every sci-fi nerd’s dreams. And I love it.

Pictures tell a thousand stories, so here you go… 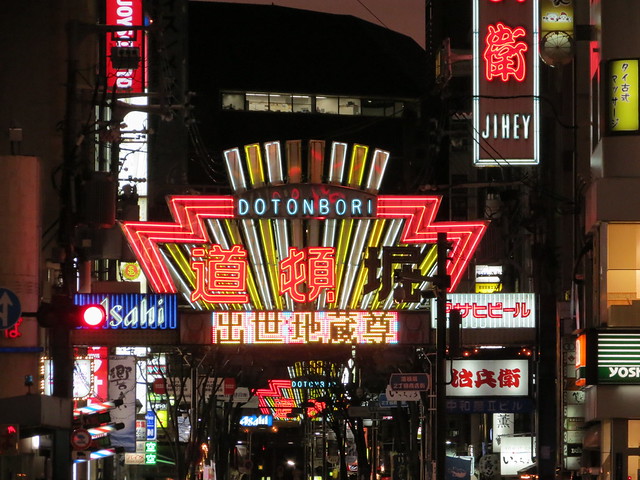 Dotonbori – where electricity bills are high! 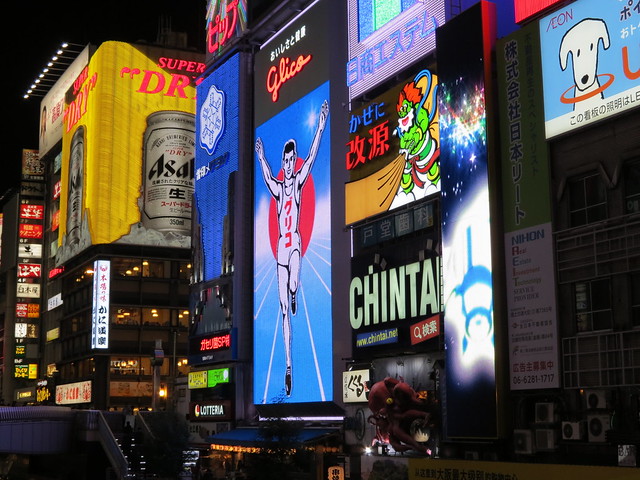 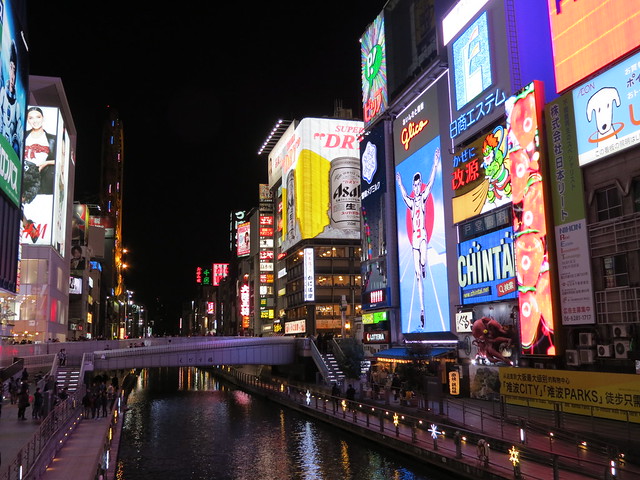 The most famous view in Osaka 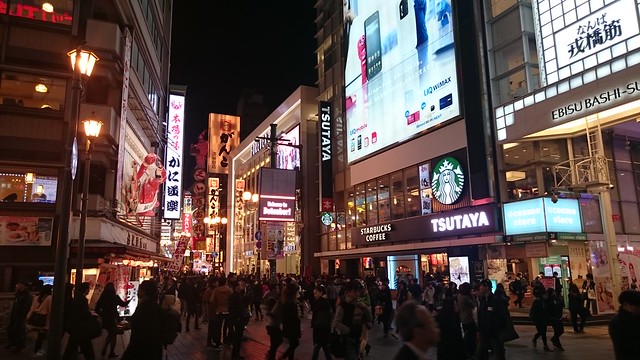 Dotonbori – covering all of your shopping and dining needs! 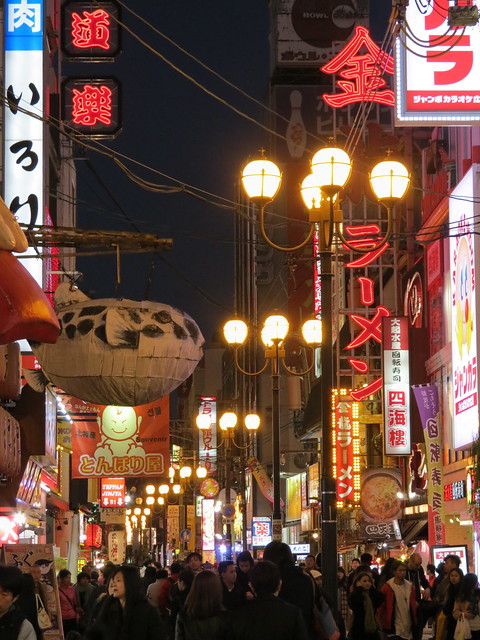 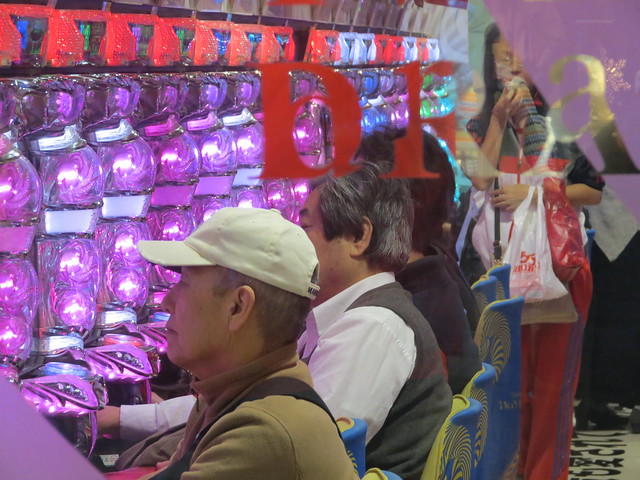 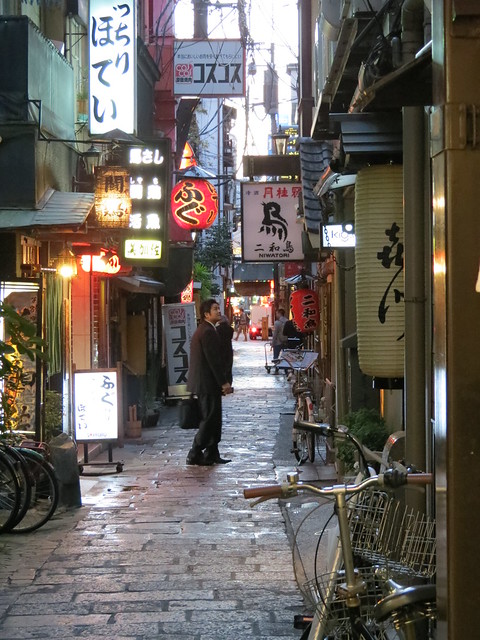 Portrait of an Osaka salary man 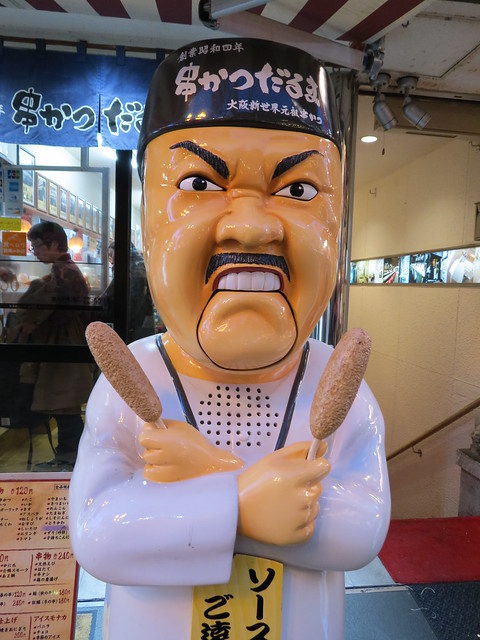 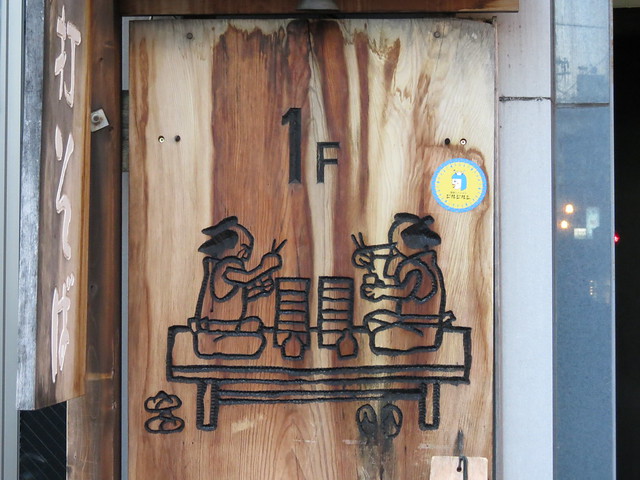 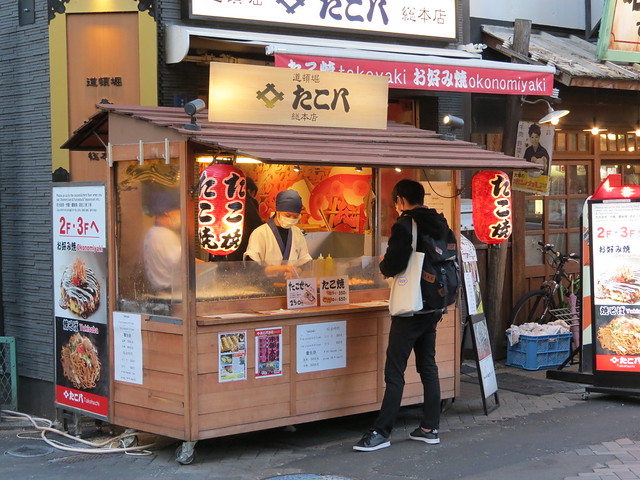 It’s against the law to visit Osaka without eating takoyaki… 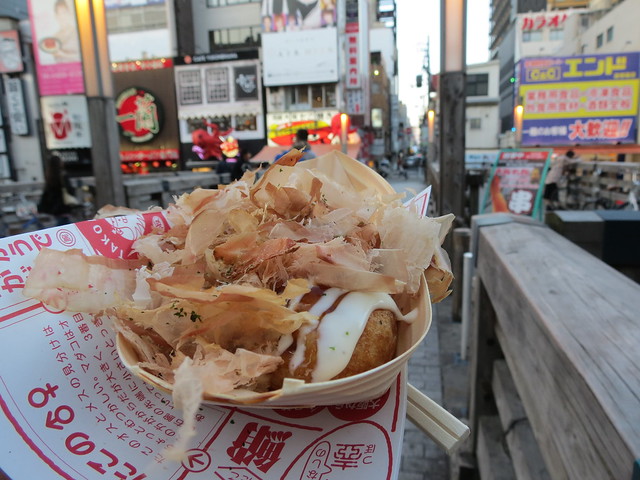 …so naturally I ate some takoyaki. 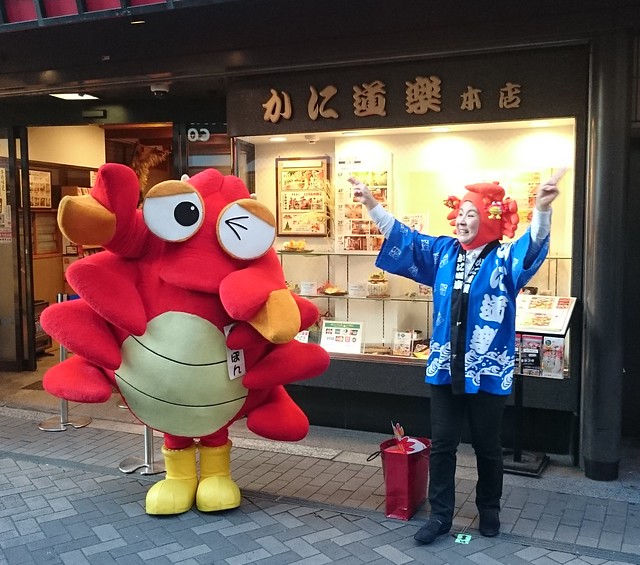 In the morning, as I headed for the station, I noticed that Osaka also has some pretty interesting street art, as well as a number of cool ‘lamp post people’ lining the streets… 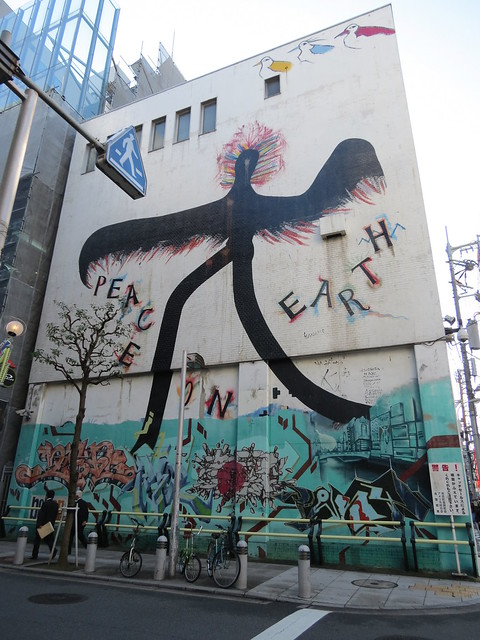 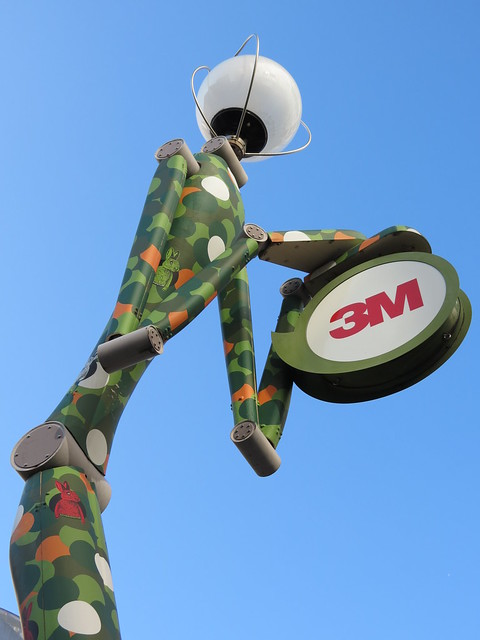 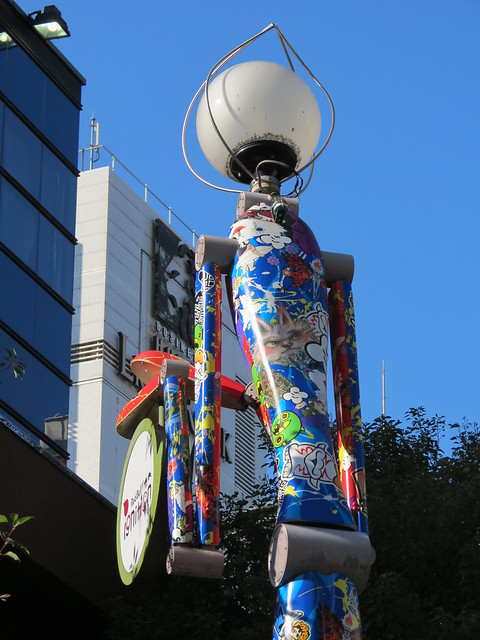 This one’s covered in graffiti and stickers 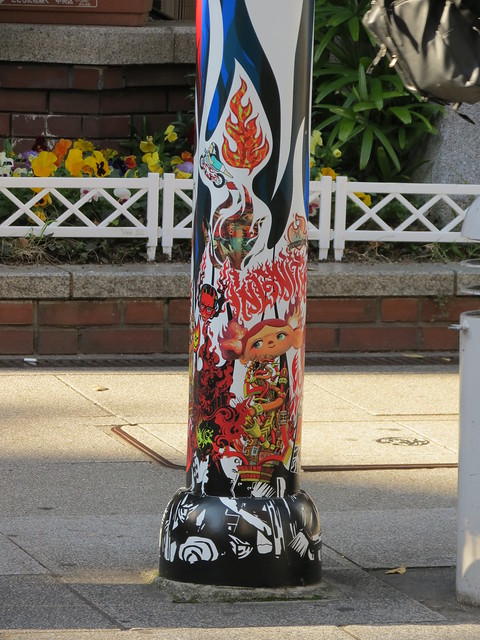 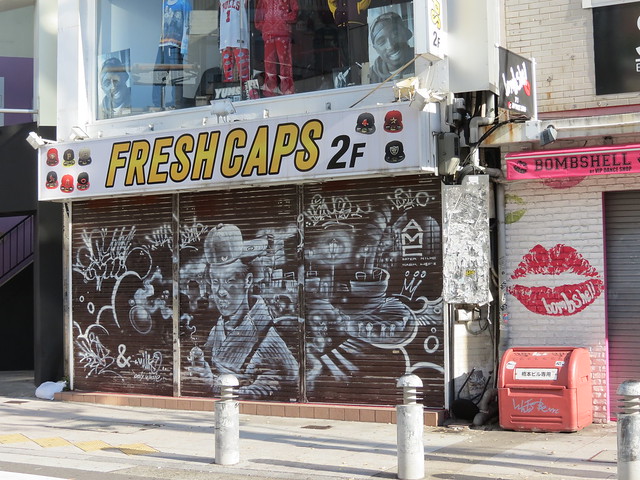 Osaka is crazy, that’s for sure, but it makes a brilliant one night stop and has some of the best food in all of Japan! 😀 This takes us up to the morning of 2nd December – I still have so many more adventures to write about! Next stop: Tokyo!