Today marks the 5th anniversary of the 2011 Tohoku earthquake and tsunami in which 15,894 people lost their lives. 2,562 people remain missing.

The damage was immense, but over these last five years the people of Tohoku have done an amazing job of keeping up the ‘ganbarou’ spirit and rebuilding. Even five years on there is still a lot of work to be done, but each step is a step in the right direction. 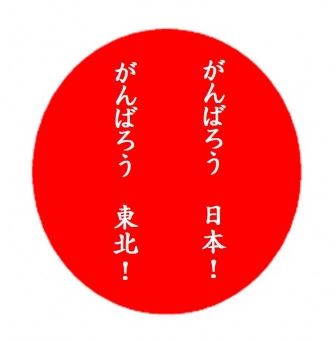 As some of you will know, I was in Japan at the time of the earthquake in 2011. It was a strange time to be there, and it was difficult to carry on whilst feeling so helpless. Returning to the UK in April that year was really hard, and if I could have stayed and gone to help in Tohoku I would have. Instead I found ways to help in London by volunteering with charitable organisations, and made sure to continue this blog to keep people aware of what was going on in Japan and simply to make sure people didn’t forget.

In 2014 I visited Tohoku for the first time – a trip that I had planned for so long and that meant so much. I travelled down part of the damaged coast, visited friends in Shichigahama, and went to a festival celebrating Tohoku’s culture. It was an amazing trip, and Tohoku was everything I hoped it would be and more! 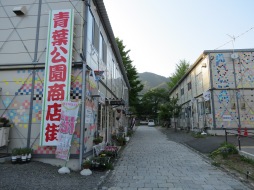 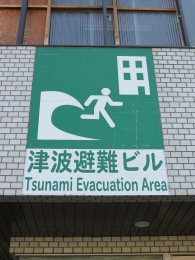 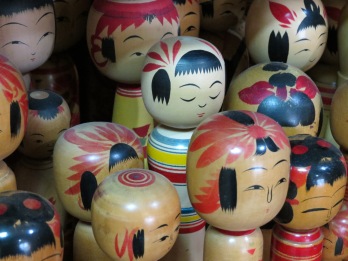 Now, five years on from the devastating earthquake and tsunami, the best thing we can all do to support Japan and to support Tohoku is to visit Japan! More people than ever are visiting Japan at the moment, and we mustn’t let that change. In 2015 the estimated total number of visitors to Japan reached over 19.7 million (+47.1% from 2014). I was one of them – were you?

4 thoughts on “Tohoku: Five Years On”