And so the final day of my 2015 Japan trip came. 20th December – my birthday – and I was determined to celebrate in style! That morning I woke up to the most gorgeous view of Mount Fuji as the sun rose above the harbour – what an incredible start to the day! 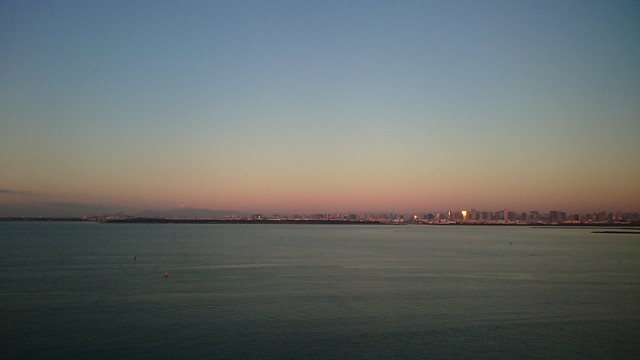 View from my room at the Hilton Tokyo Bay 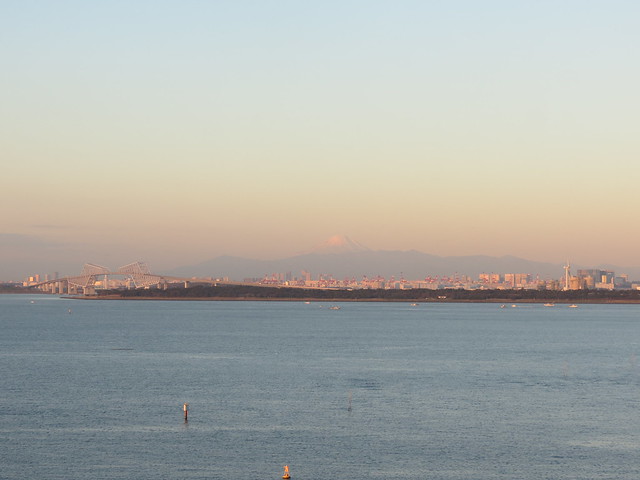 I met my friends David and Ryo at ridiculous o’clock at Maihama Station, having had very little sleep following my adventures in Tokyo. I was completely knackered, but running on some kind of birthday/Japan/Disney-fuelled adrenaline. David, known to many as ‘Disney David’ and his now-husband Ryo turned out to be the perfect Disney companions. I wondered if it might be strange to spend my birthday with people I don’t know that well, but within moments we were all the best of friends and having an absolute blast. Disney David knows the Tokyo Disney Resort like no one else I’ve ever met, and he was on a mission. For the entire day I didn’t have to worry about what to do next, queuing up for anything, where to go or how to make sure I was having the most possible fun. He took charge of everything, and it was brilliant!

I’ll let the pictures do the talking… 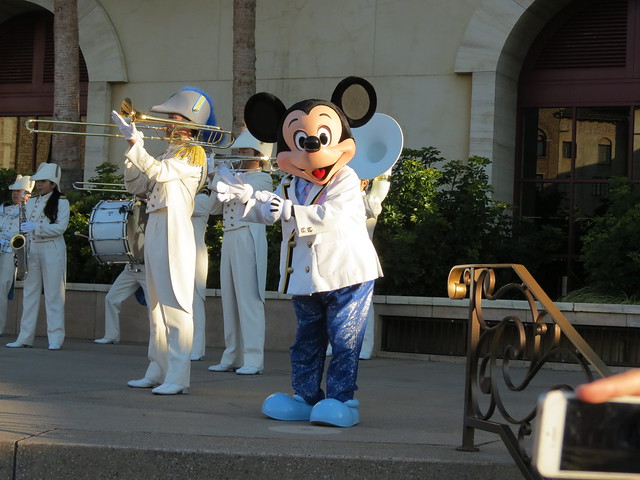 Within minutes of entering the park I had already seen Mickey Mouse! 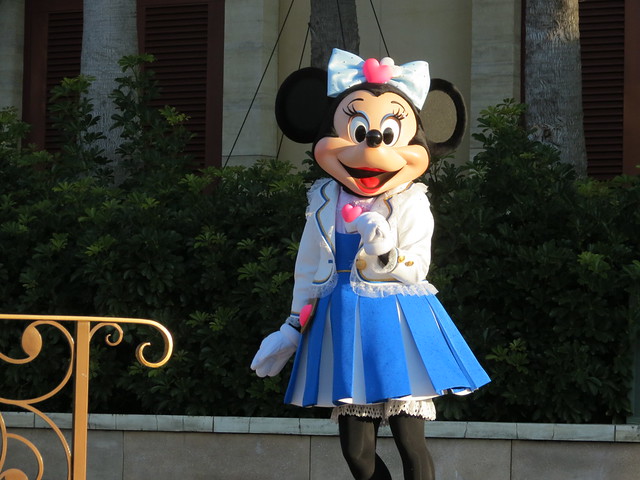 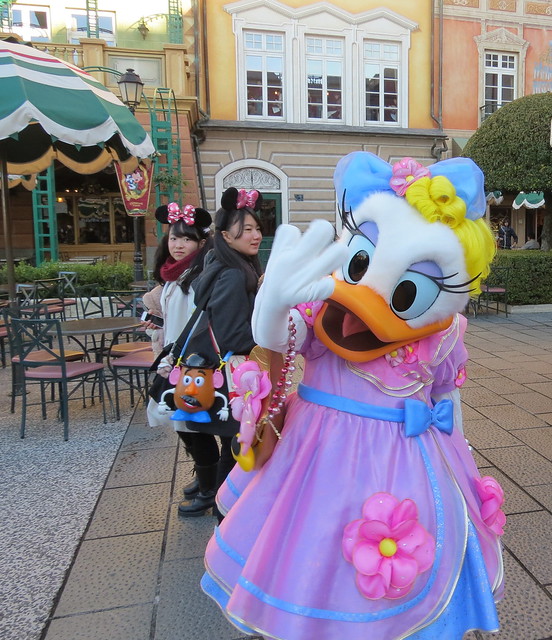 Daisy Duck – talk to the hand! 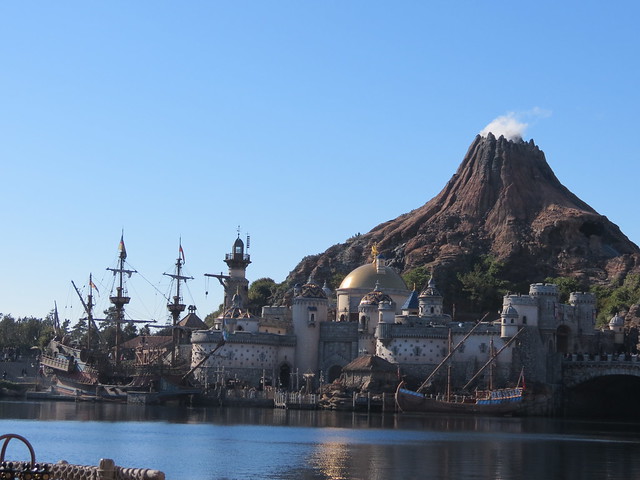 It was an absolutely beautiful day! This is what December can look like in Japan! 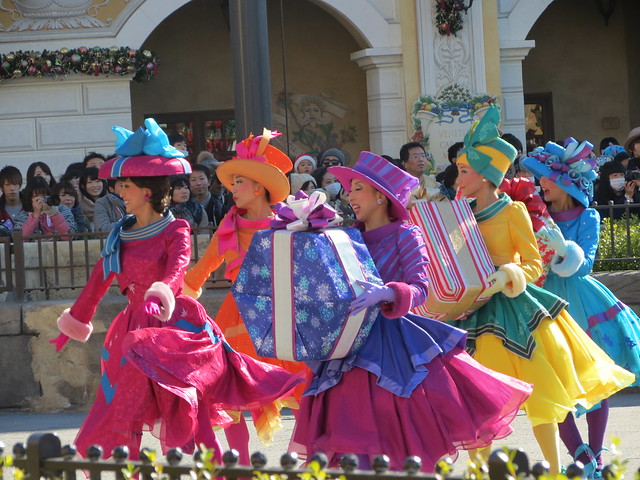 Making a song and dance about Christmas – it’s all about the presents of course! 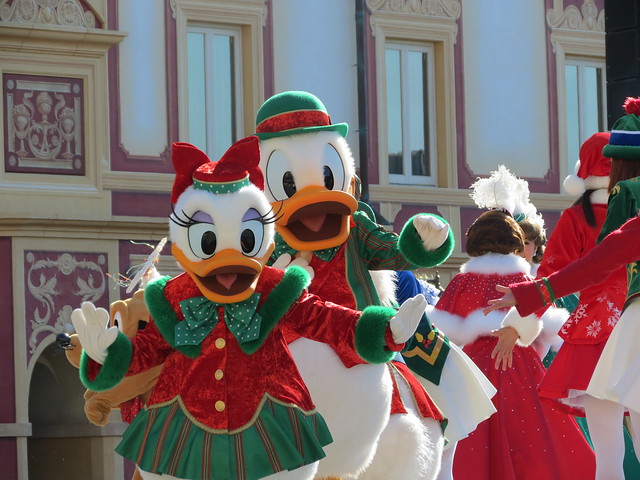 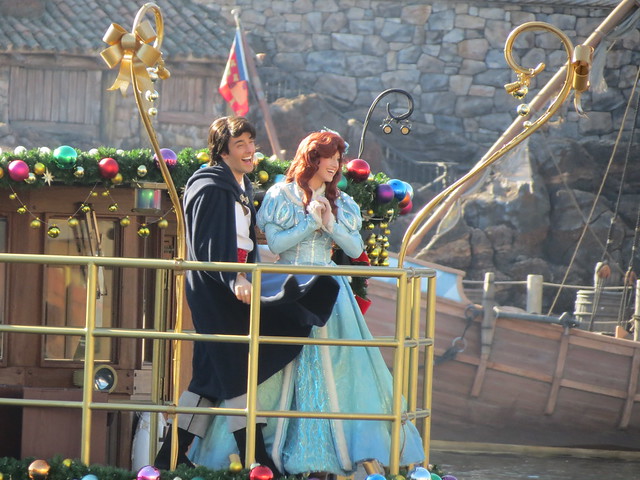 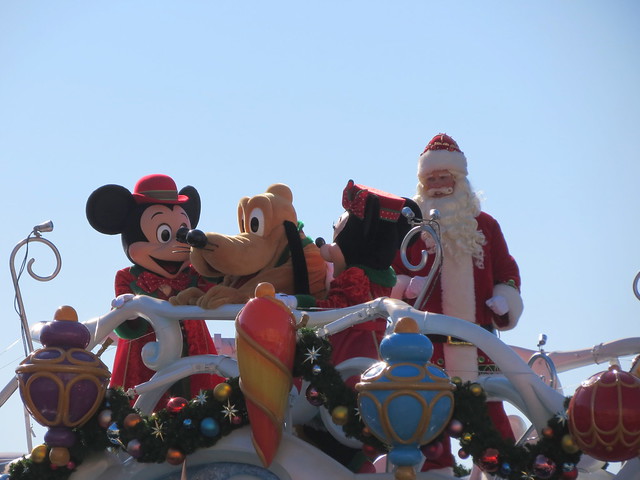 Santa was there of course, with Mickey, Minnie and Pluto 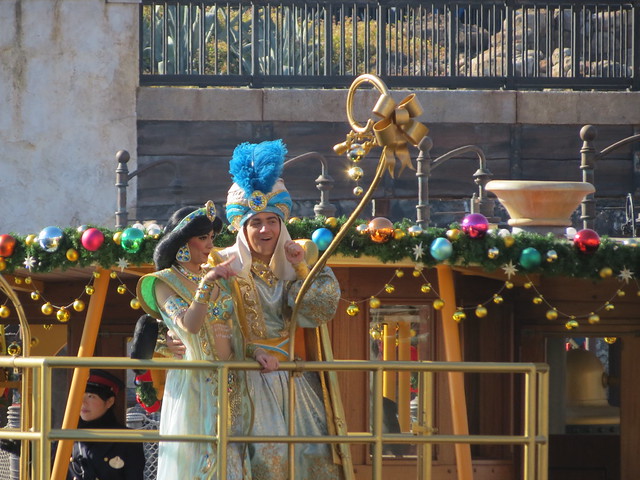 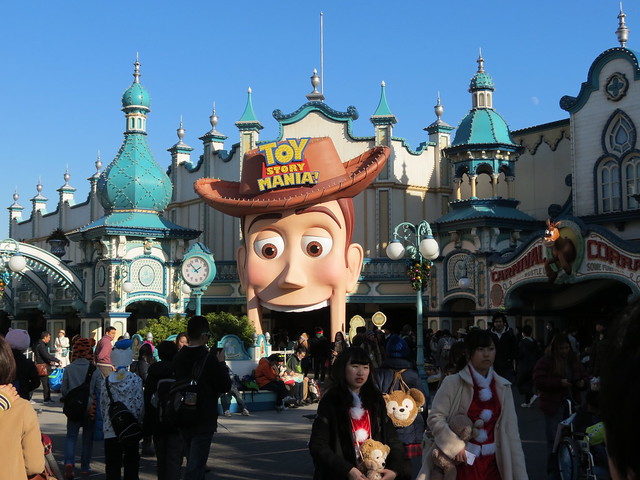 I loved all the Toy Story stuff! 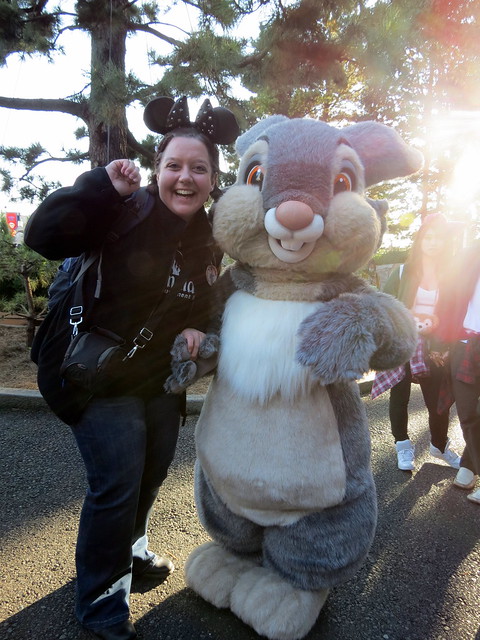 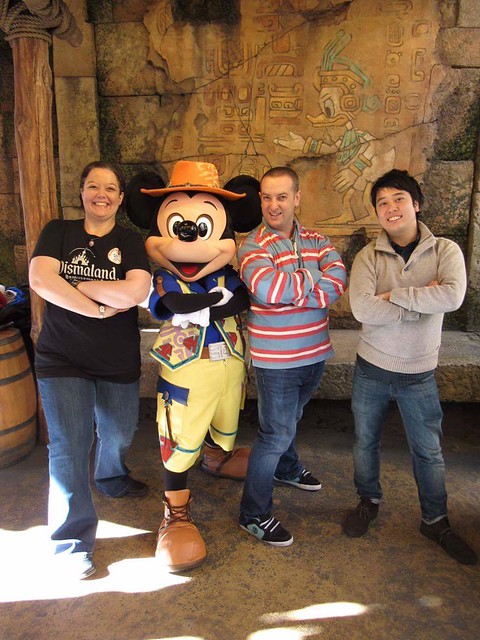 And we all met Mickey! 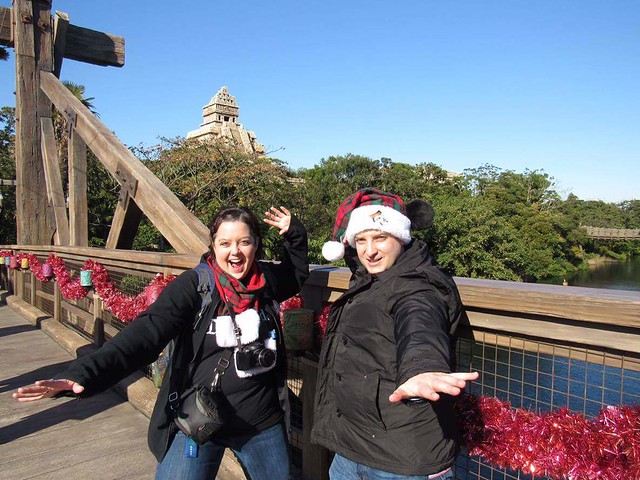 Having such fun with Disney David! 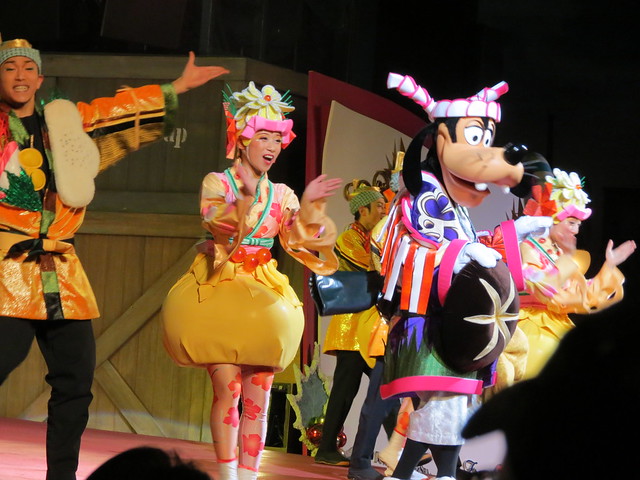 The ‘A Table is Waiting’ show was brilliant – love these Japanese themed costumes! 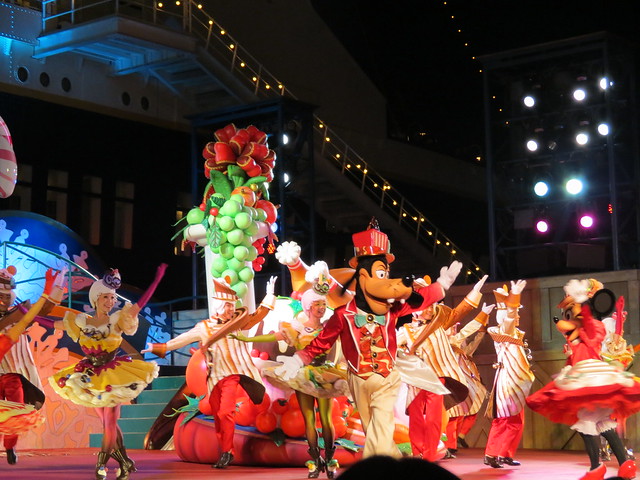 More from ‘A Table is Waiting’ 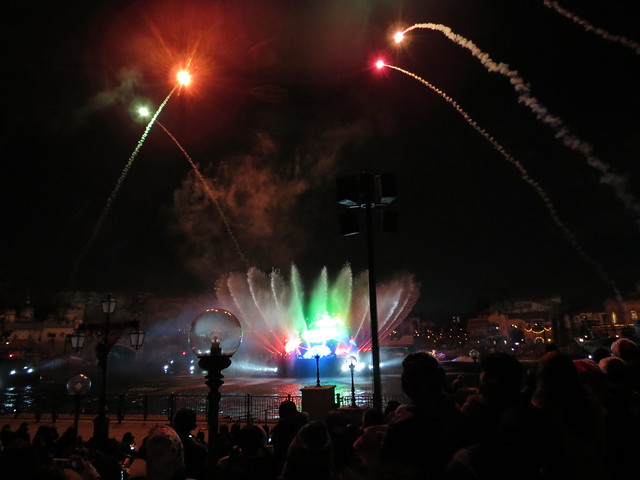 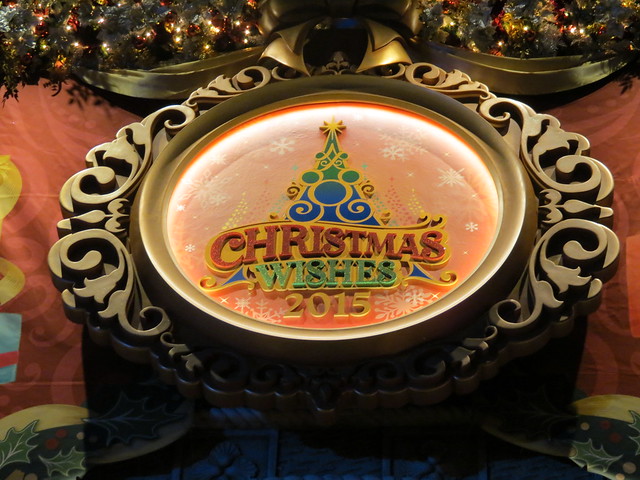 All my birthday and Christmas wishes came true! 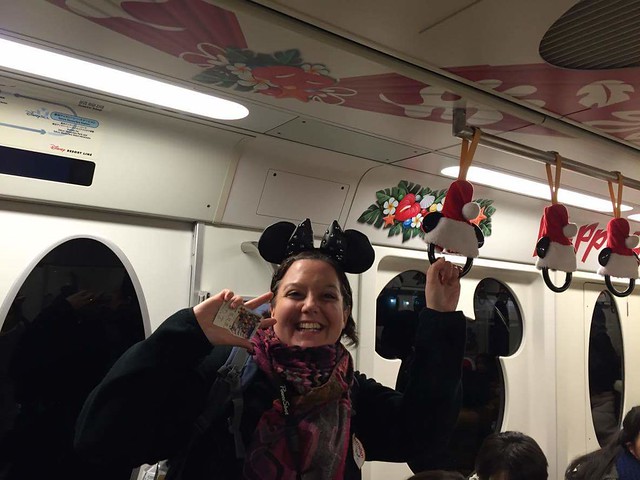 Disney follows you even after you leave the park

Naturally we finished the day in Starbucks… 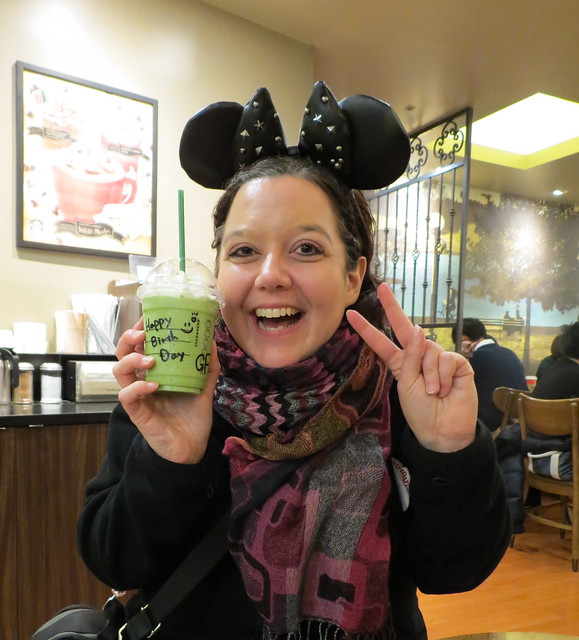 They wrote happy birthday on my Frappuccino!

I feel so grateful for having spent my last day in Japan and my birthday with some great friends, having an absolutely fantastic time! It was a day full of silliness and giggles – just as it should be! The Tokyo Disney Resort is just what you would expect. I’ve only been to Disneyland and DisneySea in Japan, and haven’t been to a Disney park in another country, but it’s safe to say Japan is a country where commercialism and cuteness are embraced, so Disney works. Accept it for what it is, and you’ll have a great day out! 😀 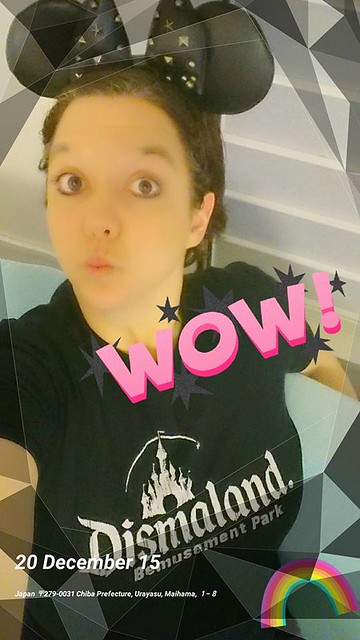