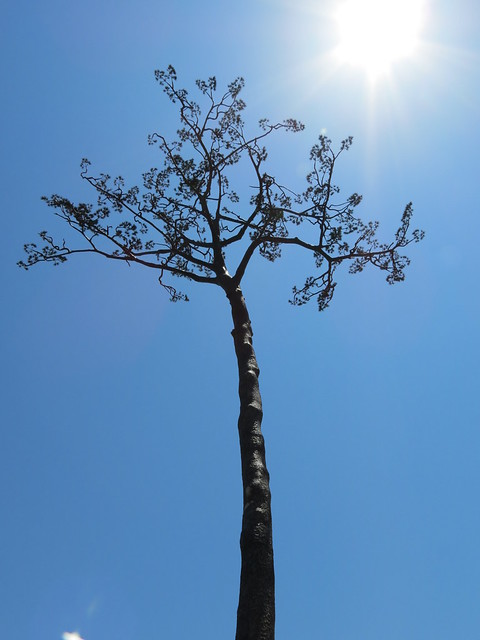 Can you believe it’s been six years? Six years since the 2011 Tohoku tsunami and earthquake and also six years since I was living in Japan. I visited Tohoku in 2014 and saw a some of the areas hit by the tsunami and the damage that was still evident there. Work is still being done to rebuild in the affected areas, and 36,000 people in Miyagi, Iwate and Fukushima prefectures are still living in prefabricated temporary housing units even six years after the disaster (Japan Times). No one really knows how long it will take, or if things will ever return to ‘normal’.

However, there is progress. I was touched and inspired when I read this article in the Independent this week: The Japanese fishing town that’s reinvented itself as a hipster hub since the tsunami.

Onagawa (女川), a small fishing town on the Sanriku Coast in Miyagi Prefecture, lost 827  people and 70% of its buildings when the tsunami hit in 2011. Today, the town is rebuilding, and becoming something of a cool place to be. A new commercial development called the Seapal Pier has been built along the waterfront, offering gourmet coffee, craft beer and a workshop where electric guitars are carved from local cedar trees, and local Shuhei Sakimura, a hip-hop DJ and street artist (known as D-Bons), has taken it upon himself to keep the town alive. Sakimura lost almost everything in the tsunami – his childhood home, his grandmother and his younger brother, but he has focused his energies on creating a bright future for himself and for the youth of Tohoku, starting with Bar Sugar Shack which stands at the centre of this regeneration. Sakimura’s project is all based around the Japanese word ‘kizuna’ (絆) which means ‘bond’ or ‘heart connection’. He is commissioned by local fishermen to spray-paint colourful murals and slogans on their units and he dreams of bringing international rap stars to the small fishing town.

It’s great to see life continuing in Tohoku and people doing everything they can to rebuild and creative positive futures for everyone still living in the affected areas today. I strongly believe one of the best things we can do for Tohoku now is to support the area with tourism – I’d love to go back to Tohoku and visit some more of the areas hit by the tsunami to see what people are doing now. If you’re keen to support Tohoku and would like to visit, here’s a holiday I can highly recommend: A Northern Soul.

One thought on “Six Years On – Remembering Tohoku”